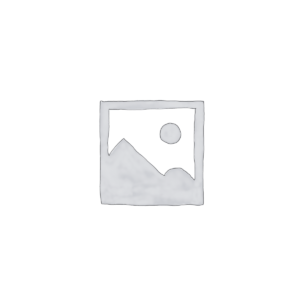 Remember to always keep your device’s firmware up to date so you can benefit from the very latest service and security enhancements — and get exciting new features!

Based on 2,716 responses from 8 companies measuring satisfaction with wireless routers surveyed November-December 2015. 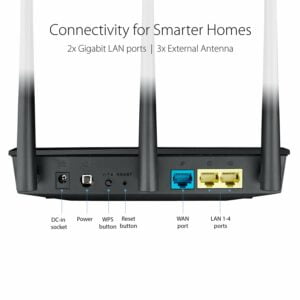 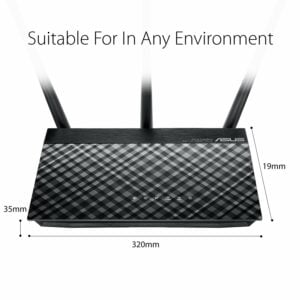 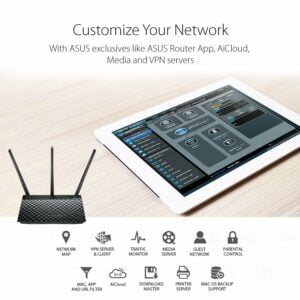 Delivering both 2.4 GHz and 5 GHz concurrent bands up to 300Mbps and 433Mbps respectively.

The ASUS RT-AC53 AC750 Dual Band Gigabit WiFi Router has a total speed of up to 733Mbps connectivity to provide speed with stability.

Perform basic internet tasks like Web browsing and file downloading under the 2.4 GHz band, while also simultaneously streaming 3D HD content and other demanding applications smoothly on the 5 GHz band.

In your increasingly mobile-enabled life, having control over your network via an app is more important than ever.

The new ASUS Router App is built from the ground-up to be both intuitive and robust, allowing you to setup your router, manage network traffic, diagnose connection issues and even update firmware, all without needing to boot up a PC.

Asus makes quality WiFi Router to customers across the world and that we at Kharidiye.com offers to you at the best price.

You can also attain the Asus RT-AC750L Wi-Fi Router

The ASUS RT-AC53 AC750 Dual Band Gigabit WiFi Router has been loved by many customers across the world for the products performance.