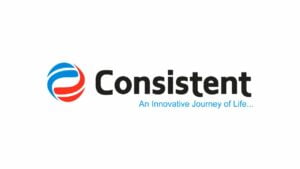 Get the Consistent SSD 128GB (CTSSD128S6) from Kharidiye.com at the best price. Best Features Includes:

A solid-state drive, or Consistent SSD, is a type of computer storage device.

Traditional hard disc drives (HDDs) are being replaced in computers by SSDs, which perform the same basic operations as a hard drive.

Consistent SSD on the other hand, are substantially faster.

A typical hard drive is made up of a spinning disc and a read/write head mounted on a mechanical arm known as an actuator.

The magnetic characteristics, on the other hand, can cause mechanical failures.

Consistent SSD are frequently used by companies that operate with large volumes of data (such as programming environments or data analysis), as access times and file transfer rates are crucial.

Gaming computers have always pushed the boundaries of current computing technology, necessitating the purchase of very expensive hardware for the sake of gaming performance. This is especially true in terms of storage.