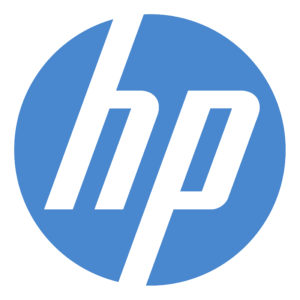 Ideal upgrade for HP PCs
Manufactured to HP’s high quality standards and fully tested and certified in HP Laboratories. Not intended for use in HP Workstations

The performance of SSD is further improved to bring the potential of PCs into full play and improve system responsiveness. 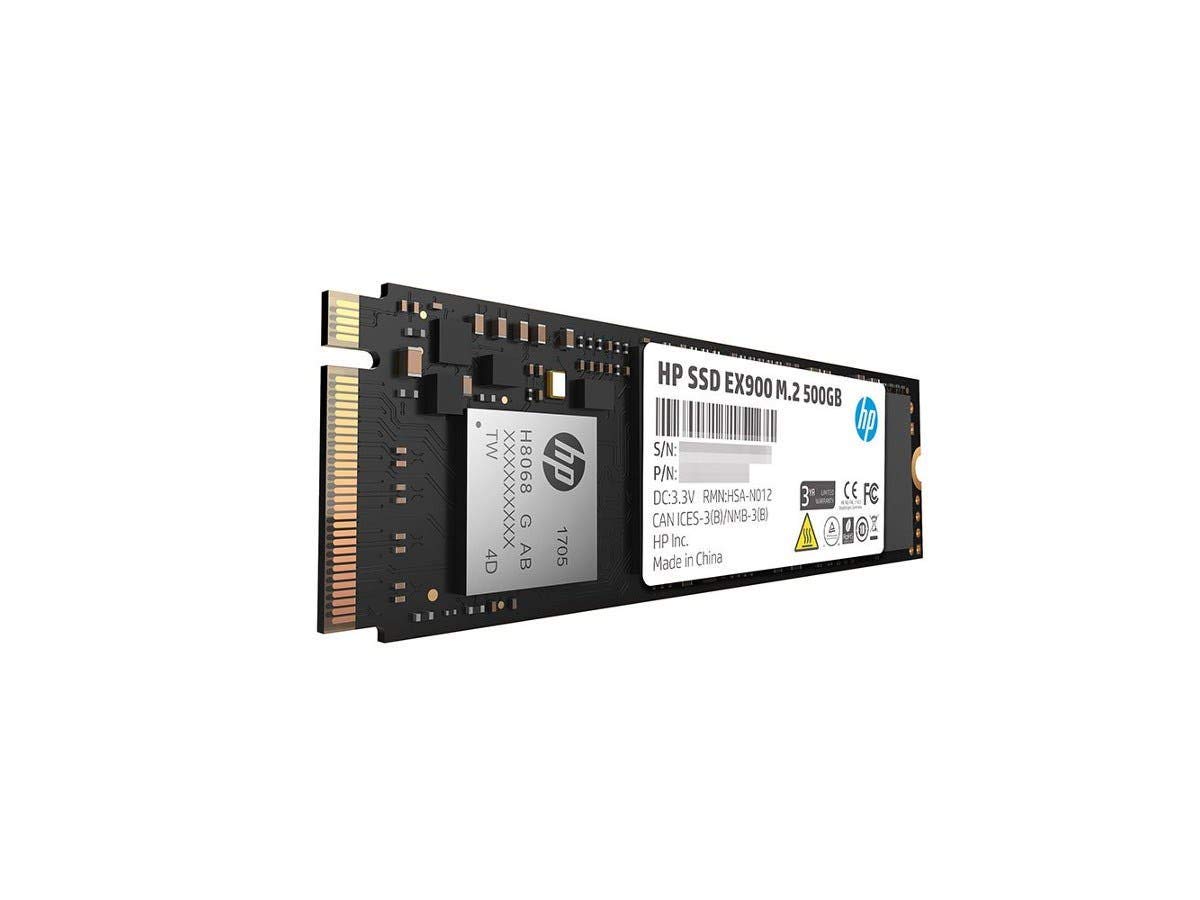 With the high performance and reliability, the HP EX900 500GB PCIe SSD is applicable as both a system disk and a data storage disk. 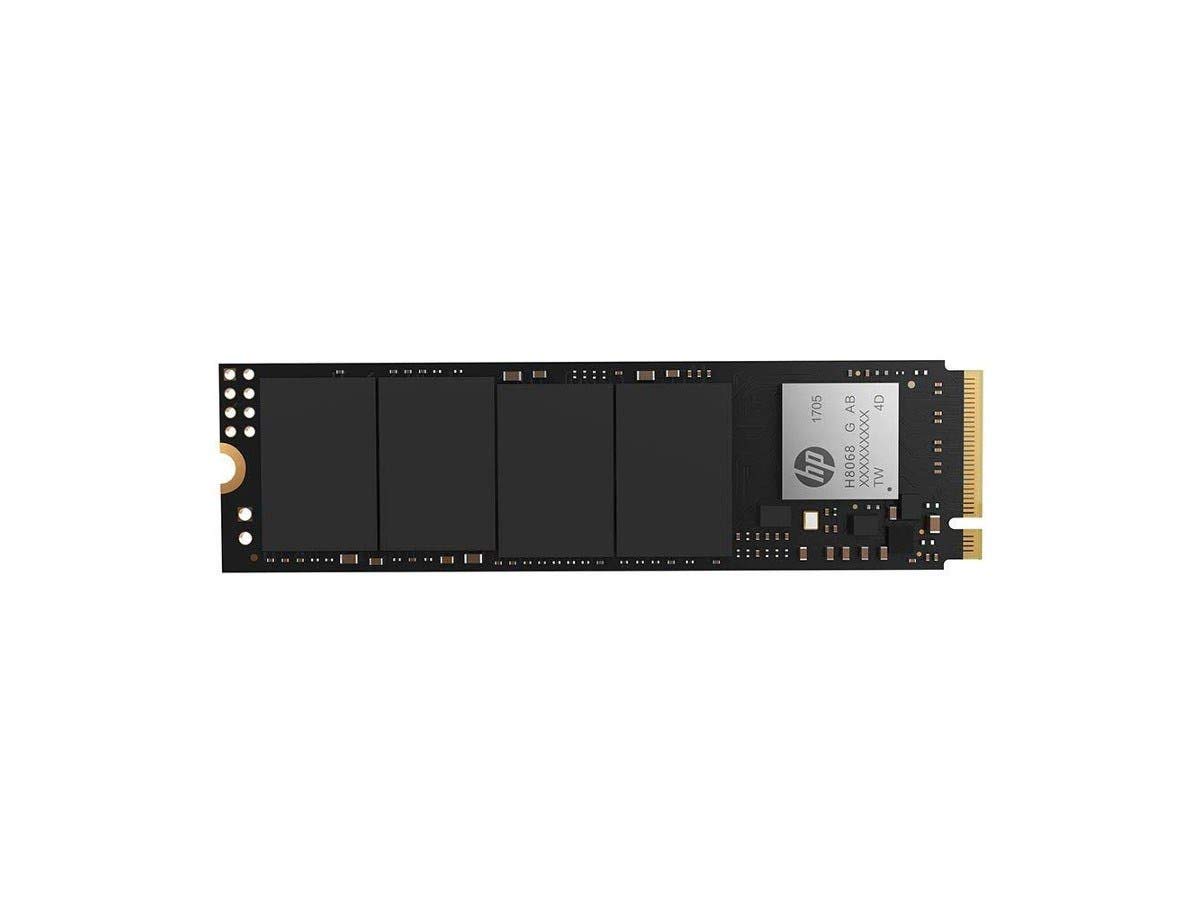 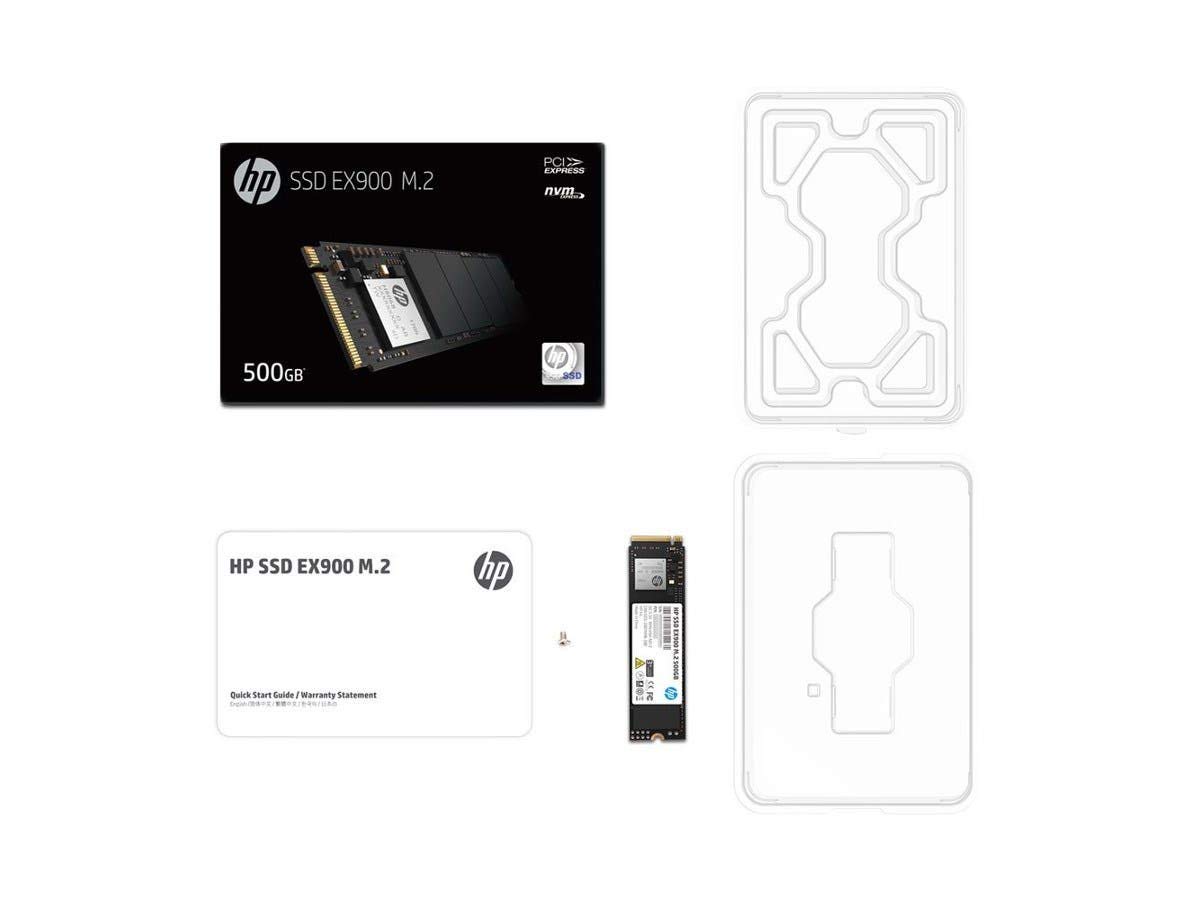 Compatible with Intel and AMD new generation motherboard architecture, the HP EX900 500GB PCIe SSD unleashes the potential of computers and is applicable to notebooks and desktops with PCIe M.2 interface.