Rated 5.00 out of 5 based on 1 customer rating
(1 customer review)
Add to wishlist
Compare 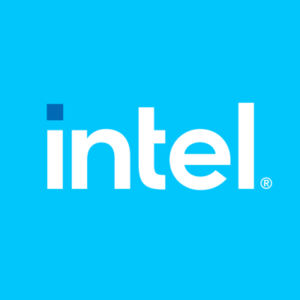 The Intel Core i3 3rd Gen 3240 Processor is an Intel 3rd Gen Core Processor family that brings an enormous jump forward in features and performance.

The Intel Core i3 3rd Gen 3240 Processor is the first processor to be developed using Intel’s revolutionary 22nm process technology. 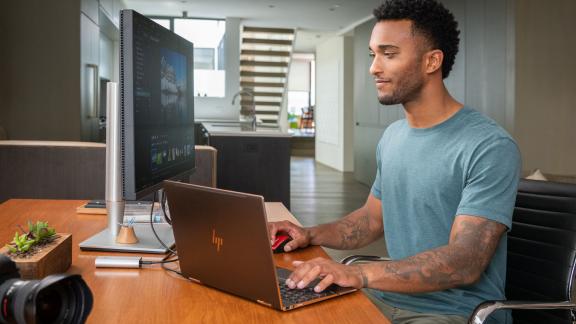 The 3rd generation Intel Core processor, offers a harmony of features that will appeal to software developers and consumers alike.

The primary architectural layout of the Intel Core i3 3rd Gen 3240 Processor remains similar to that of previous generations, including on-die Intel architecture (x86) CPU and graphics execution units, shared caches, and a ring-bus design. 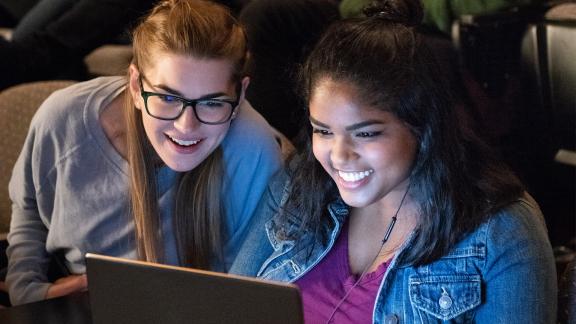 The graphics system has undergone improvements in the design of the general programmable shader, which now supports dual-issue instructions.

The Processor offers impressive improvements to the graphics and media processing capabilities. 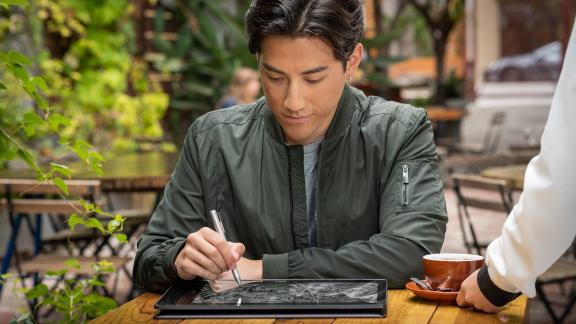 This design is another jump forward, not just for the Intel architecture core, but for the graphics and media as well, enabling the tick+ features and performance advancements mentioned above.

Without a doubt, this processor will become the primary design point for gaming and media developers, now and into the future.